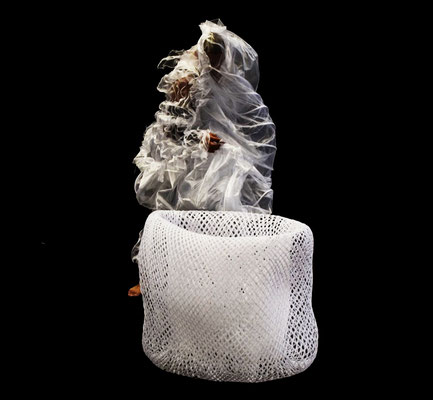 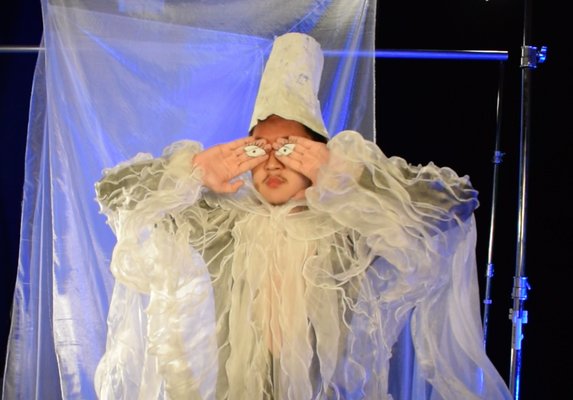 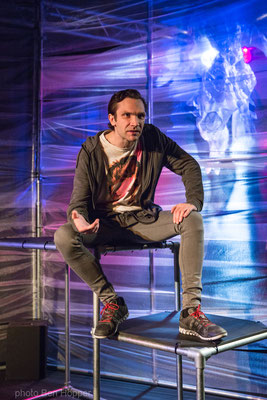 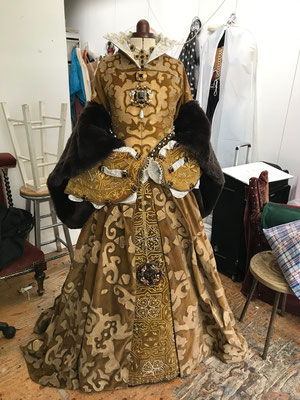 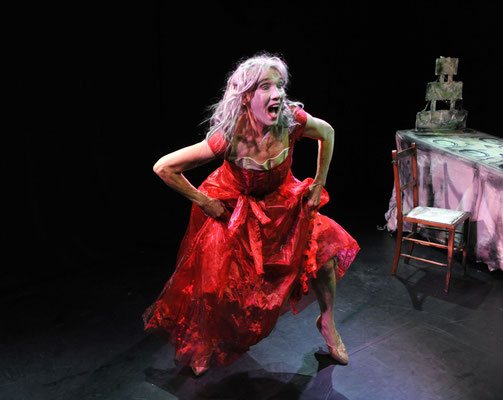 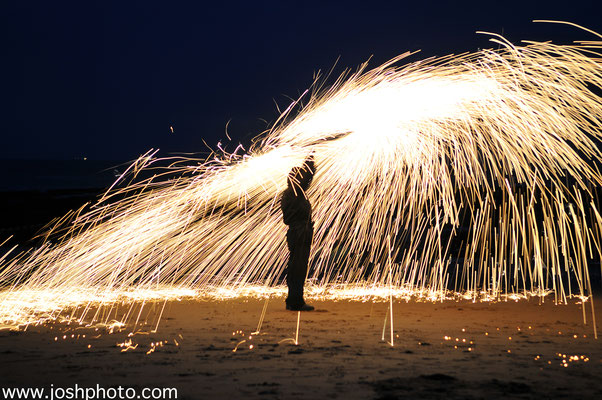 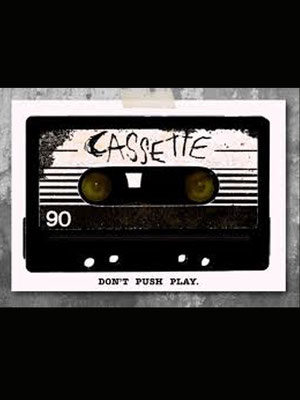 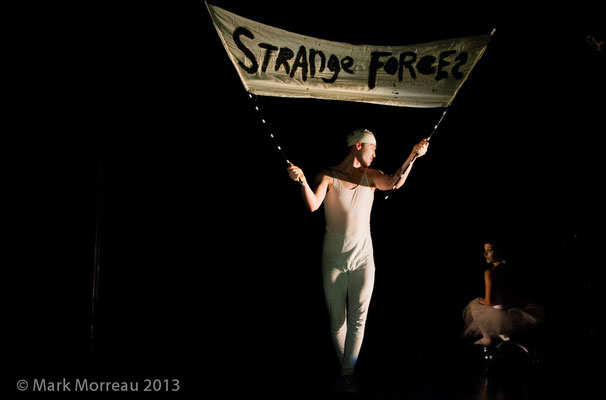 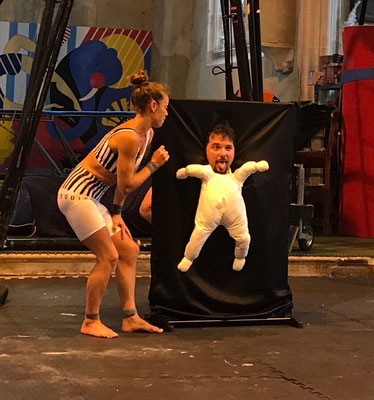 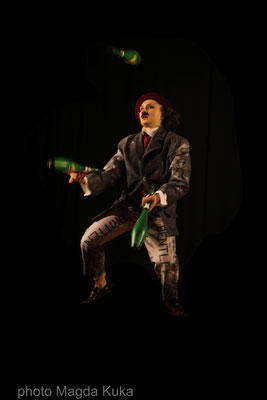 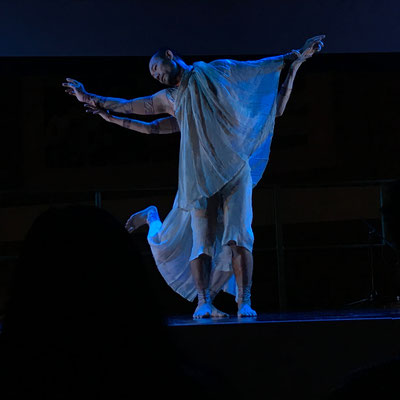 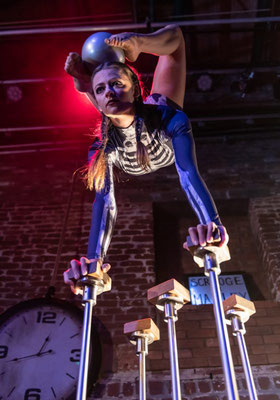 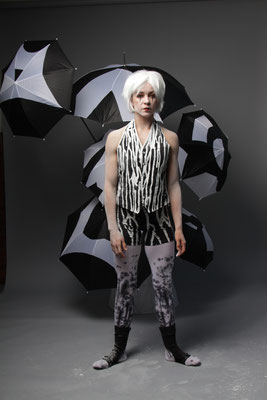 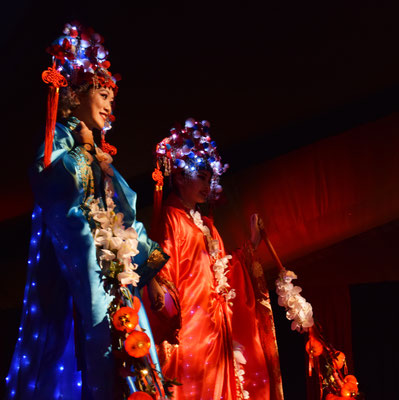 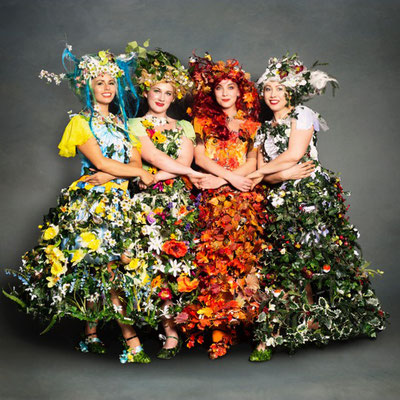 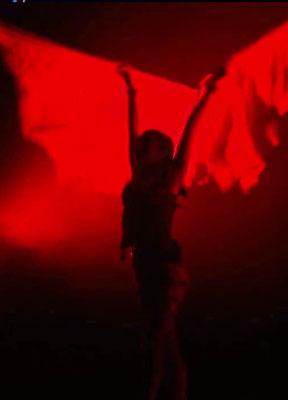 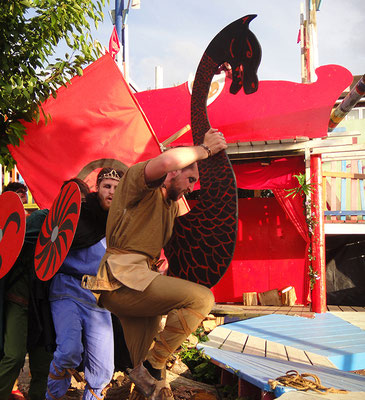 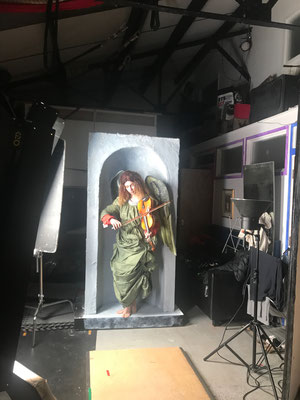 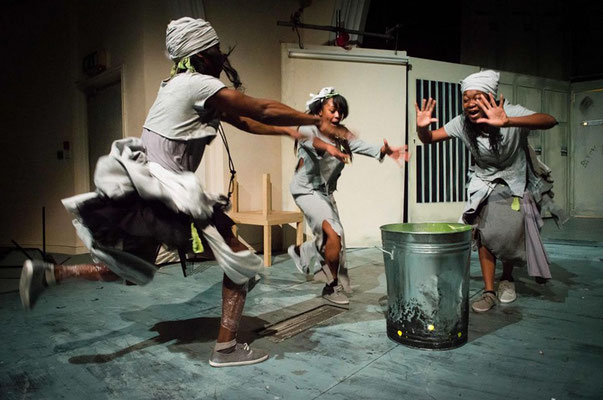 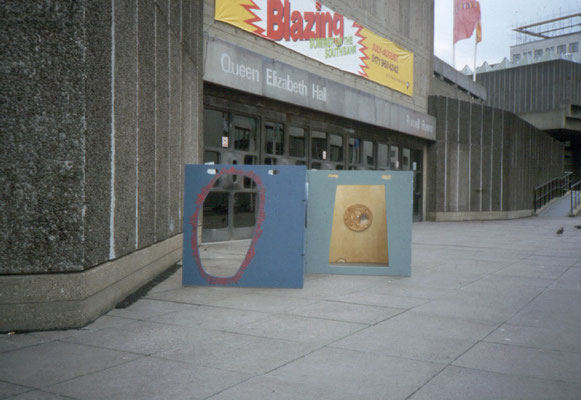 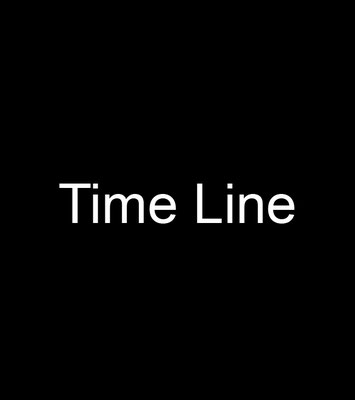 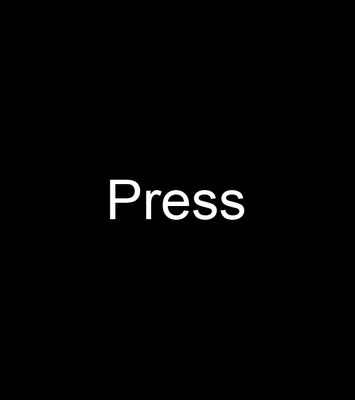 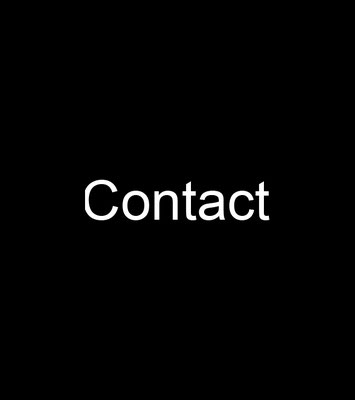 Welcome to my design world of creativity and heart. My costume and theatre work comes from my work as a fine artist. I have worked as a set and costume designer since 2012 on acclaimed shows including From Ibiza to the Norfolk Broads written and directed by Adrian Berry touring 2016 – 19. Miss Havisham's Expectations written and directed by Di Sherlock. Working with Lost in Translation Circus I have now designed and fabricated four of their recent shows: Famished, The Circus comes to Town at Tower Bridge, Circus 200 at Windsor Castle and A Circus Carol.

Film work includes short films and adverts and designing costumes for a feature horror film Cassette produced by Parkhouse Pictures in 2018 and currently I'm designing the art and costumes for The Wind and The Whimpering written and directed by Laurence McManus.

2016 - 2019 has been a very exciting time completing my MA Costume Design for Performance  with a Distinction at the London College of Fashion culminating in representing  the UK in Moscow at the Exhibition Innovative Costume for 21 st Century  summer 2019 and being included in Staging Places with the Society of British Theatre Designers in Prague.

In the three months leading up to to December 2019 there were six shows running with my designs:

Lost in Translation Circus - A Circus Carol at Norwich Playhouse